William Green captures the calmness and vulnerability of Tokyo taxi drivers sleeping in their cars.

In amongst the hectic city life, photographer William Green captures a moment of silence, as Tokyo taxi drivers clock off for 40 naps in their cars. “I was in Japan working on a few other projects, and I stumbled upon them while doing a bit of pavement pounding,” he explains. “I came across this one street – it’s not a taxi rank, but there were loads of people asleep. I’ve been to China too, and it seems to be a culture where, unlike the West, you’re allowed to be asleep in public. In the UK that’s only ok if you’re pissed or really knackered.” Green explains. After noticing the trend, he took his 35mm digital camera around the city to get some better shots, first asking permission from approaching a union rep. 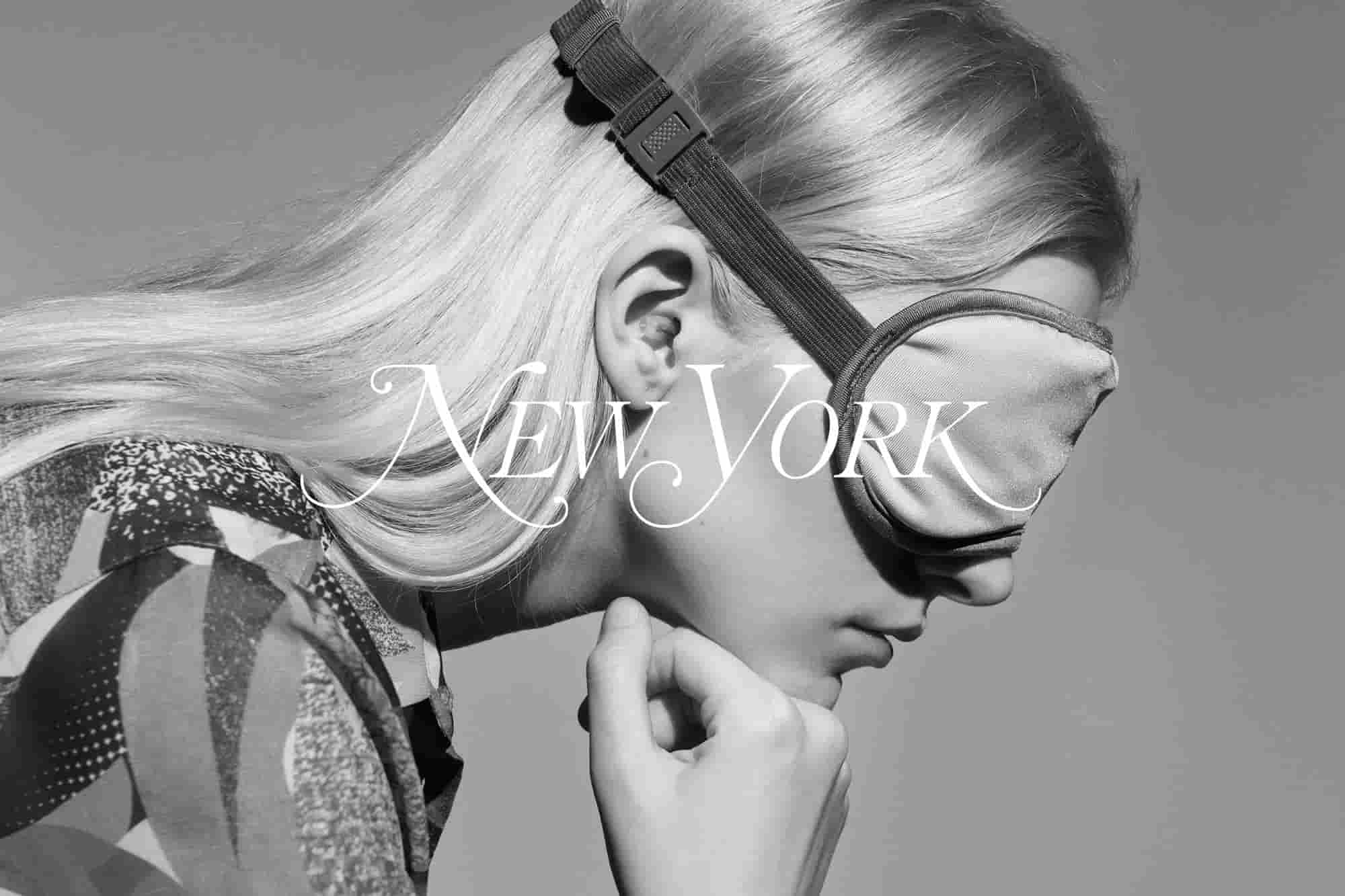 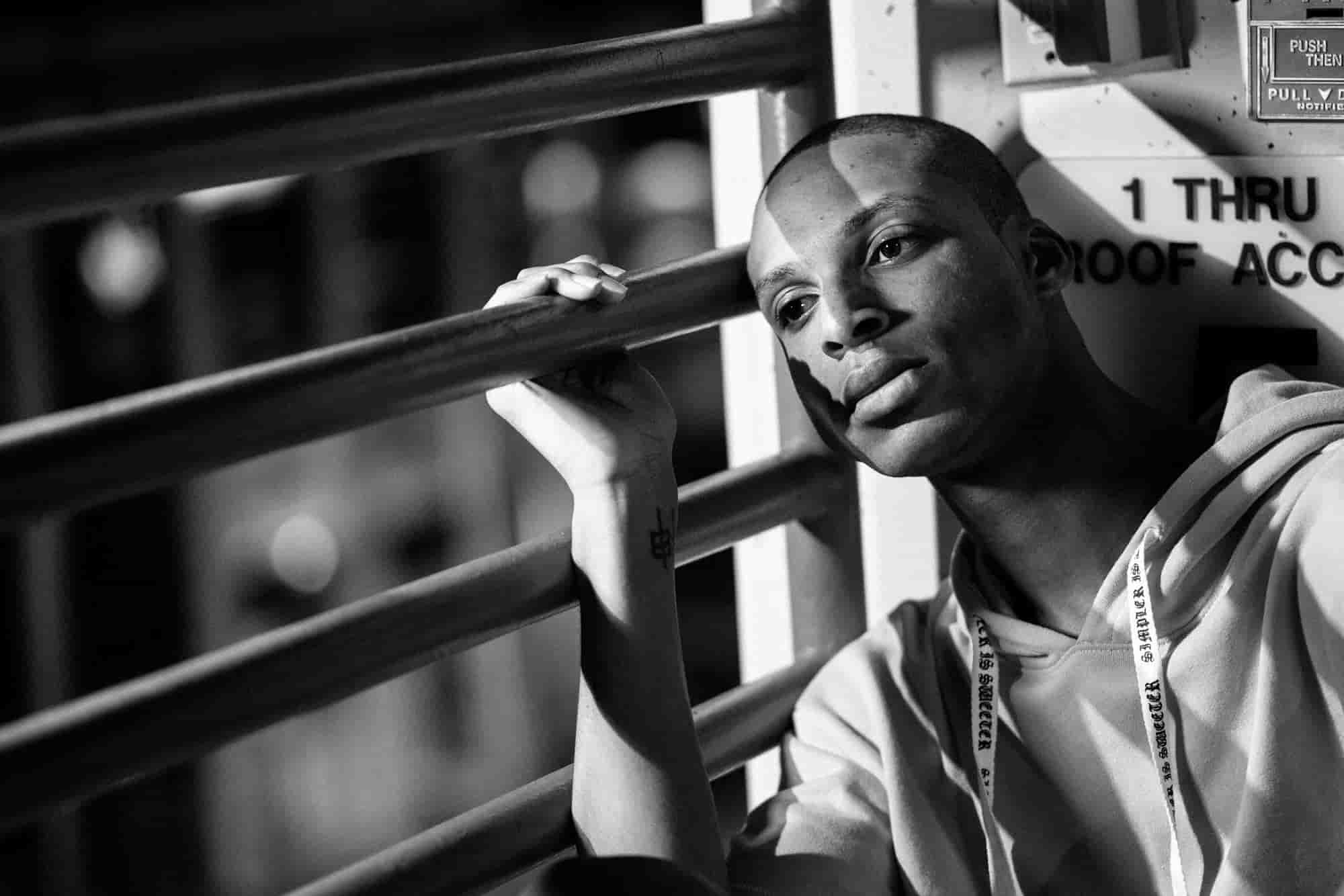 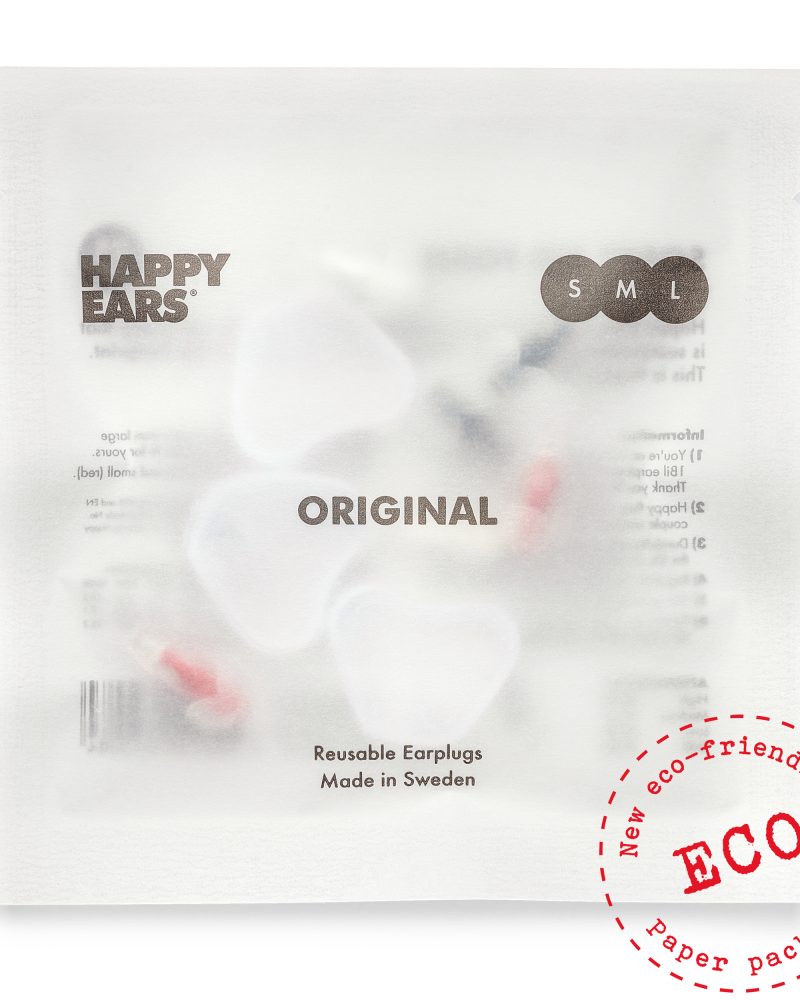